It Wasn’t Their Fault – Millennial’s and Driving 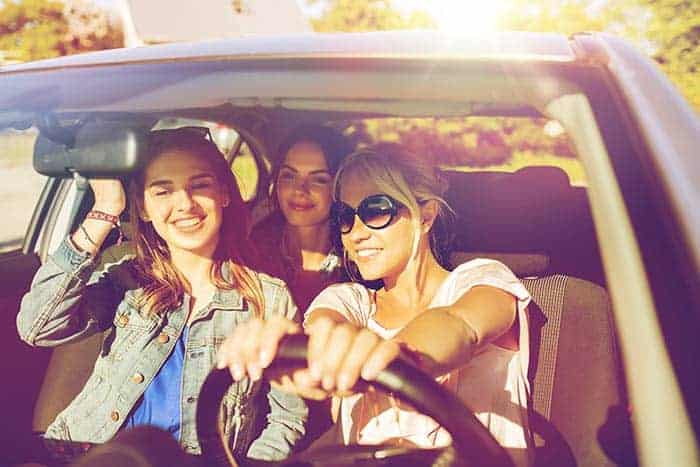 I will often hear parents who are describing an incident their young driver had on the road as “it wasn’t their fault.” That statement always baffles me. It really doesn’t matter whose fault a collision was, the question we need to be asking is, “could it have been avoided.”

During this season it is particularly crazy out there. Snow birds are back, people are stressed, distracted and simply not paying attention to driving. If we expect other drivers to “do the right thing” we are going to be sorely disappointed or finding ourselves in a situation where we’re justifying what happened by saying, “it wasn’t my fault.” The ONLY way to keep our children and ourselves safe on the roadways is to pay attention to our surroundings. There are tell-tale signs when people are texting or doing other things while driving. They are often swerving over the white line, or their heads are down or a bright phone light is visible, we pretty much know they are on their phone and not paying attention, so we steer clear of them.

When young people are learning to drive it is the most dangerous time in their life. Why would you do the minimum to get them their license and put them in harms way out there?

There is also this underlying belief that new drivers are just going to be in a crash, because they’re young. I find that to be a ridiculous belief. The reason these young people are in so many crashes is because they don’t know what they are doing out there, nor do they really understand the consequences of distracted driving. Many many young people are put on the roads with a cursory knowledge of the rules of the road and very little practice. Those of you that have students attending DrivingMBA, you know our process is involved and parents have to be involved as well. The question I ask is: “why wouldn’t you be?”