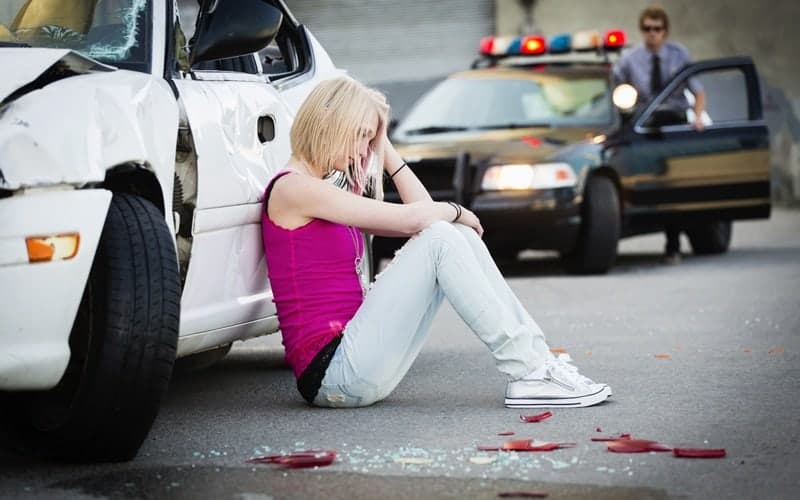 A recent study at the University of Pennsylvania found that slower growth in the development of working memory is associated with motor vehicle crashes, which points to cognitive development screening as a potential new strategy for identifying and tailoring driving interventions for teens at high risk for crashes. Elizabeth A. Walshe, a postdoctoral fellow at Penn’s Annenberg Public Policy Center (APPC) and the Center for Injury Research and Prevention at CHOP (Children’s Hospital of Philadelphia); Dan Romer of APPC; and Flaura Winston of CHOP and the Perelman School of Medicine, led the study that suggests adolescent brain development may play a critical role in whether a teenager is more likely to crash.

The research examines data from 118 youth in Philadelphia who were part of a larger group that participated in a six-wave survey from when they were 10- to 12-year-olds, in 2005, until they were 18- to 20-year-olds, in 2013-14. The survey measured working memory development, as well as associated risk-related traits and behaviors. This group later participated in a follow-up survey on driving experience.

Working memory, which develops through adolescence into the twenties, is a frontal lobe process associated with complex, moment-to-moment tasks essential to driving. “Safe driving involves scanning, monitoring, and updating information about the vehicle and environment while managing multiple tasks (e.g., adjusting speed, steering, in-vehicle controls) and distractors (e.g., peer passengers and cell phones),” the researchers said in their paper. All of these tasks challenge working memory, especially when a young driver has not yet fully learned to automate many basic driving routines.

Adolescent drivers have the highest rate of crashes, injuries, and mortality. While poor skills and inexperience explain some of the risk shortly after a new driver receives a license, crash risk is inversely related to age during the early years of driving. In other words, among equally new drivers, those who are 17 years old have a higher crash rate than those who are 20 years old, which suggests a possible developmental link.