Parents – are you talking to your teens about distracted driving? 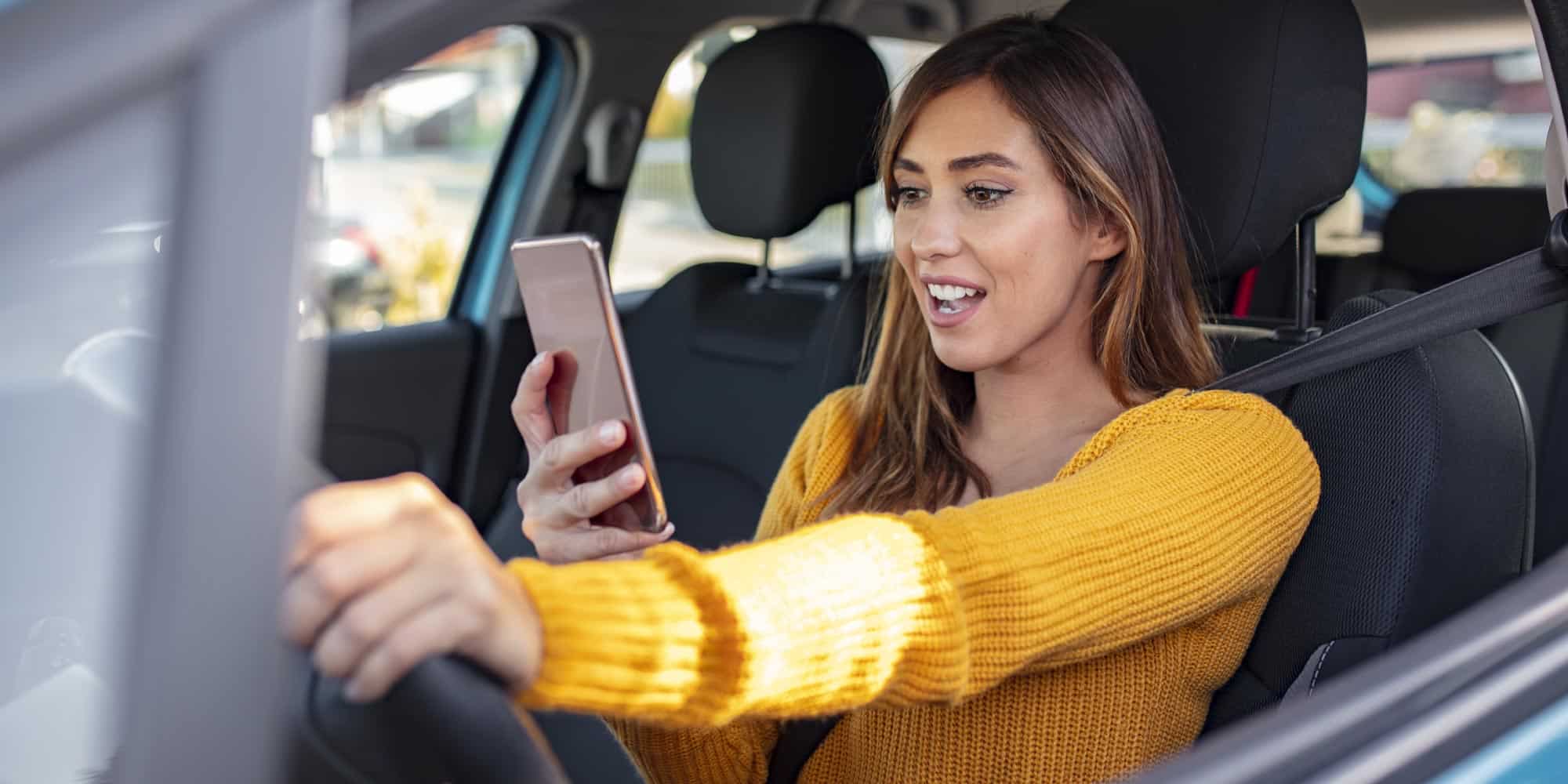 A recent study conducted from the C.S. Mott Children’s Hospital National Poll on Children’s Health at the University of Michigan analyzed responses from nearly 900 parents with teen drivers between the ages of 14 and 18, found that approximately 60 percent of reporting parents were told by their children that they had a friend who lost focus while driving.  According to Consumer Affairs, nearly 40 percent of parents considered two or more teens in the car, with a new driver behind the wheel, as one of their top concerns. Over 45 percent of respondents were primarily concerned about loud music and over 40 percent were worried about cell phone use.

“When teens start driving, there is rightfully a big focus on the safety of the drivers themselves,” said researcher Dr. Gary Freed. “But our poll suggests that parents should play an active role in not only preparing teens to be safe drivers — but to be safety-minded passengers when riding with friends.

“Many parents recognize that teens’ minimal experience on the road is a disadvantage when there’s a change in driving conditions,” said Dr. Freed. “Some parents try to reduce their teens’ risks in potentially hazardous situations, such as late nights or bad weather.”

Click here to read the full article on ConsumerAffairs.com