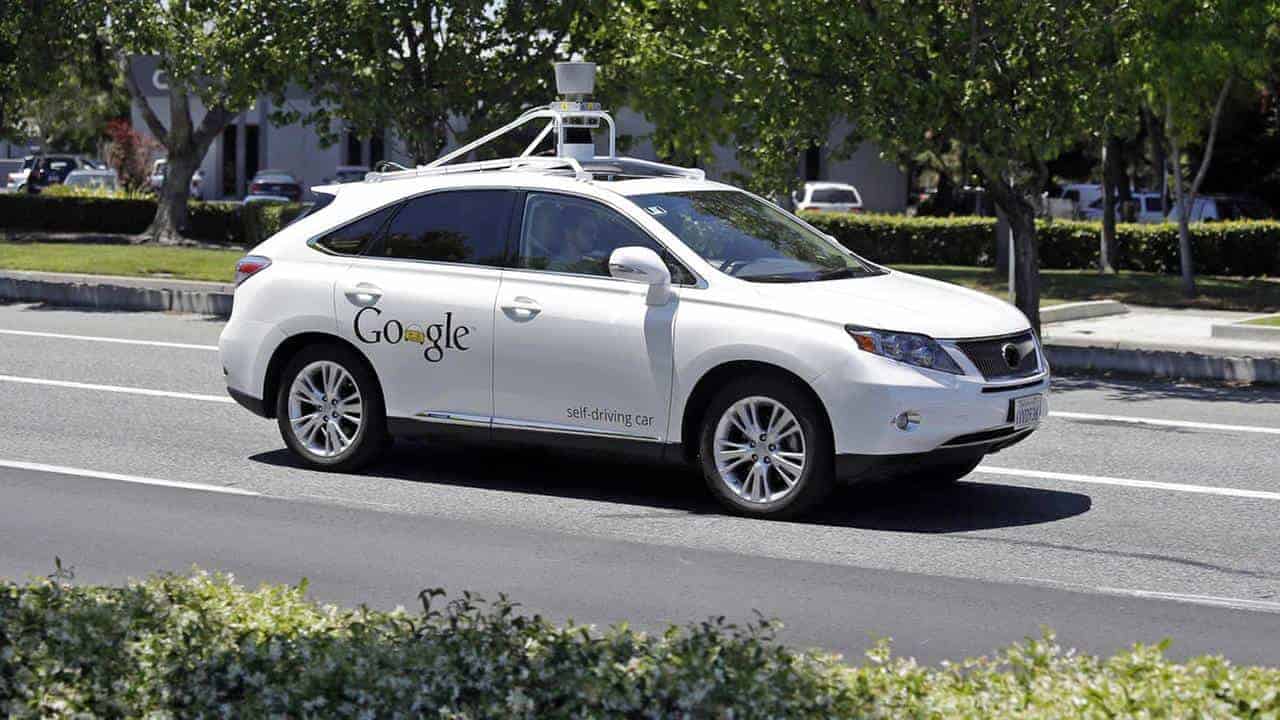 Google’s self-driving car project is not measured in real time but is stated by Google.com as self-driven over 1.5 million miles and have accumulated the equivalent of over 75 years of driving experience on the road (based on a typical American adult driving about 13,000 miles per year).

A self-driving car recently caused a crash when a driverless Lexus SUV model moved into the center lane to avoid hitting sandbags by a storm drain but hit the side of a bus. The big question now, “Who takes the blame?” Up until this point, most crashes that involved self-driving cars were caused by other drivers who rear-ended them when the driver failed to stop for a red light (Scientific American, May 2016).

The Department of Transportation had the task of setting the new national testing and safety standards: New Policy. If the software is to blame for the driverless car crash, then the carmakers will have to accept the blame. What will happen to car insurance as we have it today?

California, North Dakota, Tennessee, Michigan, Utah, Nevada, Florida and Washington DC have passed laws allowing the testing of driverless cars in their states. In Arizona, Governor Ducey passed an executive order on August 25, 2015 to “undertake any necessary steps to support the testing and operation of self-driving vehicles on the public roads within Arizona.” Plus, he permitted pilot programs with specific rules to be developed at certain universities. They set up a Self-Driving Vehicle Oversight Committee within the governor’s office (NCSL, July 1, 2016).